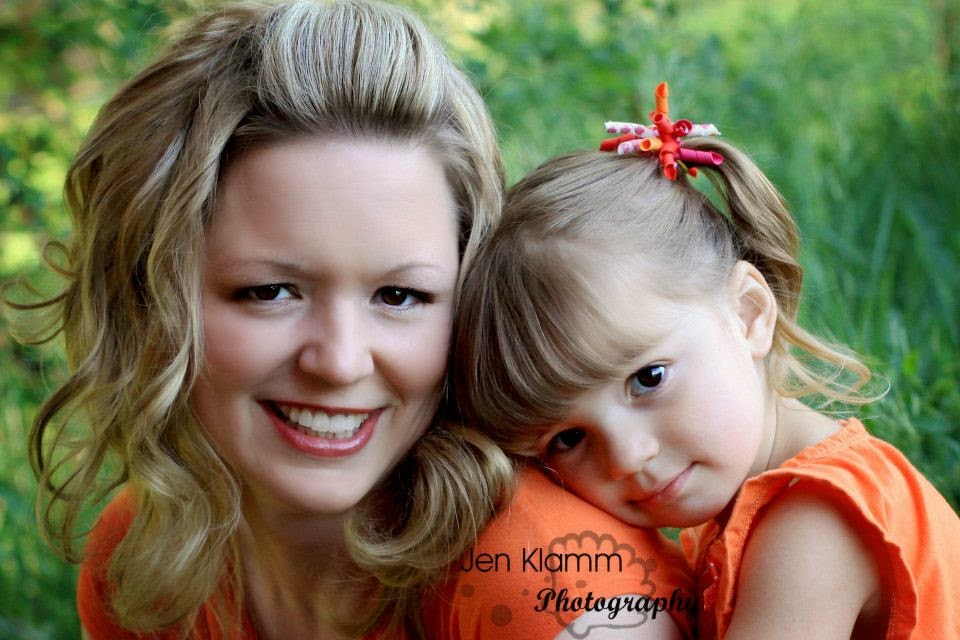 We were driving in the van, the kids and I, and in the back someone started telling "Yo Momma" jokes. It being almost Mother's Day, I decided to try and steer the conversation a bit more positively. I suggested that rather than say "Your Momma is so fat..." or "Your Momma is so ugly..." That we see who could come with the best compliment about their Momma. Apparently it must be easier and funnier to put people down than build them up. It's much easier to put people down than to be positive. We struggled a bit to come up with some creative, encouraging "Yo Momma" lines.  We did come up with "Your Momma is so sweet she makes honey taste nasty." and Elijah's contribution of "Your Momma's so cute when she looked out the window she got arrested for being so cute." I suggested to the kids, "Your Momma's so patient, you are all still alive." For that matter, she's so patient that she still is putting up with me after nearly 15 years.

I have been pondering this all day and here are some things that the kids should know about their Momma:

Face it kids. Without your mother, your life would be miserable. If all you had was me, you might get fed and have free access to health care, but you'd have about 3 dirty outfits apiece. You'd never get to any event (including school) on time. Several of you would probably have been misplaced by now. Vacations would probably be a tent in the back yard. Your teeth would probably have rotted out from not having anyone remind you to brush them. All I know, is that it would be pretty grim around here.

There is something magical that happens during those nine months in which a baby grows inside its mother. I'm not talking about the miracle of life. I'm talking about the miracle of Motherhood. It's when a woman forms a bond with her child that no man can ever comprehend. I watched the change in Karlye when she sat for hours feeling Will (and later the others) kicking inside her. She would have me put my hand on her belly, hoping for some of the magic to soak into me. Where I felt a small thump, she felt something entirely different. It was part her and part someone new. I would watch her as she held each new baby close to her breast, awash in that magic. I tried holding them, it was different. I loved each and every child, but it seemed an anemic love compared to hers. Each new child only strengthened it. Her heart seemed to grow exponentially with each new addition to the family. As the children age, the magic seems to grow and change with them.

I married the most amazing and wonderful woman I had ever met. I didn't realize it at the time, but she was incomplete. It was that magic of motherhood that completed her. Like a diamond when lit just right sends out a million sparkles of vibrant light, motherhood lit up her beauty and made it deeper, more precious and breathtaking.

I know I don't show Karlye the respect she deserves. Each time I hear one of the kids show her disrespect, it eats at me that I have not been the best example to them. So kids, let's make a deal this year. For Mother's Day and every day that comes after (because every day really is Mother's Day), help me honor your mother for what she is and brings to this family.

Your Momma is the life and breath of this crazy clan. She is the most amazing and beautiful woman in the world, and we are the luckiest people in the world to have her.