What I Am Going To tell My Daughter

What am I going to tell my daughter?

About a month before the 2016 election, I was discussing politics with someone online via voicechat . My 8 year-old daughter came into the room and began begging me to stop. I asked her what was wrong, Her response was surprising. She said, “I don’t like it when you talk about scary things like presidents.” 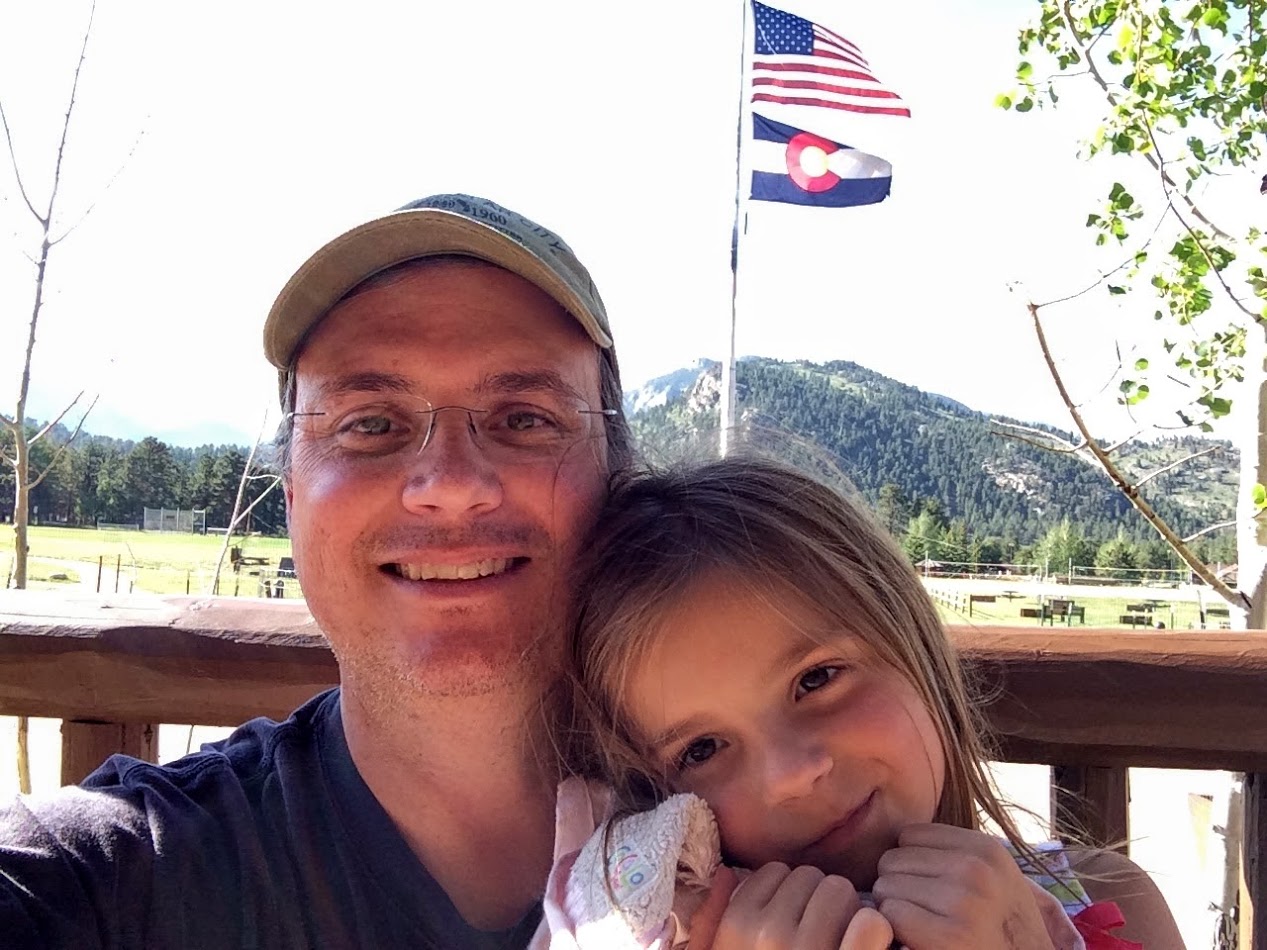 I didn’t think I had been very politically involved this election cycle. I certainly hadn’t discussed politics with my children. Maybe she picked up more than I realized from me, or maybe there is no way to avoid political argument in today’s world of social media. Either way, somehow she had come to equate the process of government and democracy as “scary”.

This was one of the worst election cycles in my lifetime to endure. I often commented that if the two choices we had for President were the best we as a nation could come up with, then we were really in trouble. Maybe my Grace heard me say that. I still believe it, but what she needed to hear me say was that as messy and ugly as the process got, it is still an amazing blessing to have a say in the choice of our country’s leaders. That is not something to fear, but to rejoice in.

Now that the election is over, it seems that many people don’t want to put it behind us. Some feel so strongly that they would sacrifice friendships and relationships out of bitterness and anger toward people who didn’t agree with their choice. I think that that is the real travesty. Consequently I have avoided any commenting or opinionating on social media. I have ignored hurtful and demeaning speech before and after the election, because quite honestly, I don’t need to attack someone because they don’t think the way I do.

One question that keeps popping up constantly on social media is “What are you going to tell your daughter?” Well, let me answer that for you as best as I can.

First of all, I think my brother made a brilliant observation. He had not vilified either candidate to his children. He had not told them horror stories of what would happen if the wrong candidate won. Consequently, his children were not traumatized by the outcome. Likewise, I didn’t paint a bleak vision of a dystopian future if one candidate beat the other. My kids could sleep in peace because they didn’t fear the outcome of the election.

I would tell my daughter that we live in a country that gives us the freedom to chose our leaders. Sometimes there are no great choices, but no one gets to be king just because they were born into a certain family. That is a really good thing, even when the choices aren’t great.

I would tell her that our country has proven that it doesn’t matter what race or sex you are, you can achieve whatever you are willing to work for. We have had a black President and a woman was almost elected to the office. Yes, Hillary Clinton lost, but it was a shock to most people that she did. There are many women and minorities running for and winning elected offices at all levels of government. This also is a good thing.

I would tell her that our leaders are not super humans. They are flawed and broken people just like everyone else. Power corrupts, and that became painfully obvious this election cycle. In my mind, both candidates were morally bankrupt and dirty. One was an egotistical, loudmouth with a history of treating women like objects for his personal satisfaction. The other was a cheating and manipulative individual who viewed herself as above the law and entitled to whatever she wanted. Sometimes we have to make decision where there is no right answer. Other people will disagree with you. At the end of the day you have to be able to live with your choices and the people that disagree with you.

I would tell her that her value as a person and as a woman is not based on what anybody, even the President of the United States says about her. Her value comes from being one of God’s unique creations. In life she will run into people that try to objectify her, demean her, maybe even take advantage of her and use her. She needs to have enough strength to remember that her true worth as a person does not change with what anyone says or does to her. I will tell her that I love her and that God loves her and that she is precious to both of us. Donald Trump is not the first person in political office or even the office of the President, to treat women like chattel. It is a sad truth and I think anyone in whatever party affiliation who does this is despicable.That however, doesn’t mean my daughter has to view herself that way. It is my job as her father, not the President's, to reaffirm how truly special and amazing she is.

I would tell her that things are going to be okay. Throughout human history worse leaders than Donald Trump and Hillary Clinton have ruled. You know what, human civilization survived. There have been crazy leaders, ignorant leaders, violent leaders, evil leaders. We are still here. The President may be the most powerful person in the world, but he still does not have that much true power. If anything, the president is just a reflection of the nation. If you don’t like who we have elected, then perhaps we should focus on how we as a people have gotten off track. Many people felt like the election of Barack Obama would lead to the destruction of America too. Well, it didn’t. Politics is a pendulum. Every few years it swings back the other direction. It will happen again and again. If you don’t like the outcome of an election wait 4 or 8 years. Life is not ruled by Washington. My daughter will grow up, go to school, marry, raise a family, and live the life she chooses regardless of who is elected to public office.


Finally, I will tell my daughter to show love to people, even if they disagree with her. She doesn’t have to accept or even understand their view, but she does need to love them because they, like her, are all God’s unique creations. It is not a single man or woman serving as President who will destroy our country. It is our own lack of kindness and respect toward each other that will do that.
Posted by Unknown at 1:35 PM